Why most AI can’t ever order you a pizza

Why most AI can’t ever order you a pizza 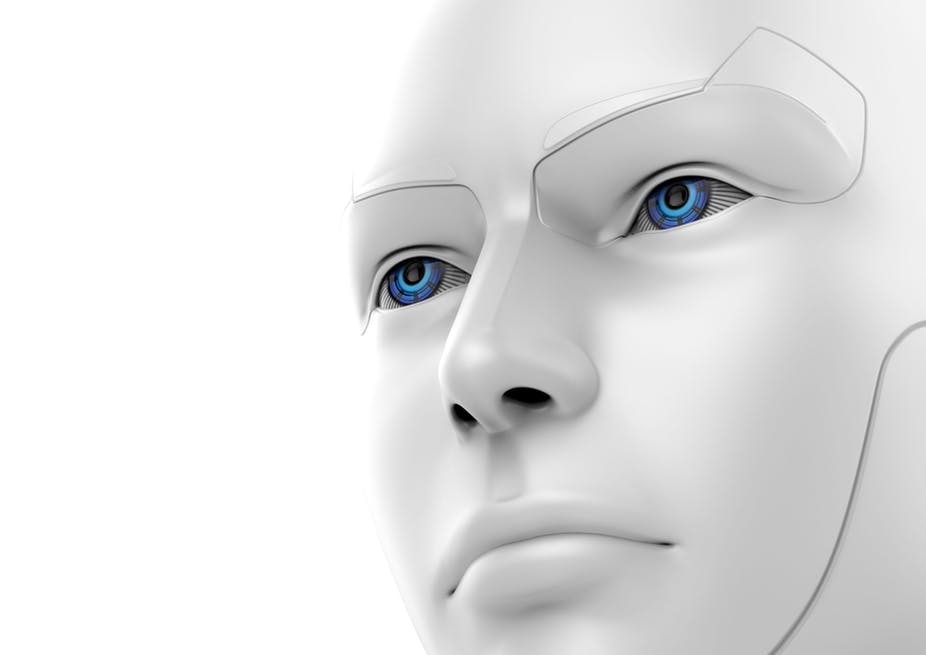 You know how some people are called having “book smarts” while others refer to one’s knowledge as “street smarts”? It refers to where people get their specific knowledge from and for what purpose they use it. People having street smarts generally learned from practice and doing the work in the field, while the book smart people got theirs from gathering theoretical information. There are different types of “smart” in people, it just depends on how you learn best and what you wish to use it for.

Personally I find the term “weak AI” a little condescending. It suggests that it’s not strong or intelligent, but in fact, it is. The other — more official — term would be Narrow AI. You see, just like people’s intelligence coming from books or raw practice, AI also has different types of smart. There’s Artificial Narrow Intelligence and Artificial General Intelligence, both intelligence but yet different.

The term “narrow” is based on the fact that this form of Artificial Intelligence is not thinking like a human, but solves a series of specific problems or tasks.

The difference lies in where they get their intelligence from and how they use their skills and knowledge. Let’s go with Narrow AI first. You may not know this, but most of us use this form of Artificial Intelligence one way or another. Siri, Google Assitant, Google Translate, Alexa….these are all examples of Artificial Narrow Intelligence. The difference with other forms of AI is that this one is made with the sole purpose of handling “one task”. Take Siri for example. It’s great for answering questions for which it uses NLP (Natural Language Processing) to understand your human language, translate it into action and reply to you in your own language again. The term “narrow” is based on the fact that this form of Artificial Intelligence is not thinking like a human, but solves a series of specific problems or tasks. It can listen to commands and reply to you with an answer, but that’s about it.
Sure! It can translate a sentence or order food and send it to your home, but it’s still singular. Narrow AI is capable of learning and improving its own skills, but it will — for now — stay with one particular task. Siri can improve on listening, open up to far more commands and find more creative answers, but she (or he, depending on your voice settings) will never beat you at chess. AlphaZero however, will beat you at chess all day / every day. But it can’t translate a single word from English to Spanish, let alone order you a pizza.

Most AI is smart, but not “order me a pizza” smart

So right now we know that AI is still in its infancy, meaning we have Narrow AI embedded into our daily lives and we’re collectively improving the algorithms behind it. The tools we have available right now are learning from our behavior, commands and developers’ input to execute. However, these are still tools made for a singular purpose. An Artificial Intelligent Chess robot isn’t going to order you that pizza, nor is Google’s Advertising AI or Facebook’s algorithms. All of these are examples of AI but with each having their own set of tasks.
Is there ANY way you can order a pizza with AI? Sure, there are options to get one like with the help of Siri or Echo (a.k.a. Alexa) but that’s because these applications are built to take on instructions and orders, search the internet and connect you with its solution…in this case….a pizza for your cravings. Strong AI would be more comparable to a human and should be able to both order you a pizza and translate something from English to Cantonese at the same time. But for that, you’ll have to wait till at least 2030 (probably longer) and your slice of Italian pie will be cold by then.